You are here: Home › Senior Health › Cause and Treatment of Shingles

Over a million cases of shingles are diagnosed each year – mostly in people over 60 years of age – so, it’s important that you know what causes shingles and how it can be treated if you’re unfortunate enough to acquire it. Shingles is a skin rash that’s caused by a herpes virus (Varicella zoster virus) and can be extremely painful. This same virus can cause chickenpox and can lay dormant in your body until a deficiency in your immune system makes it run rampant again – in the form of shingles.

Shingles is contagious and can be passed to anyone who hasn’t contracted chickenpox, including children. But, the virus will appear in the form of chickenpox, and although they can no longer catch shingles from another person, there is a chance that they can develop shingles later on.

The first signs of shingles could be sensitive skin and burning pain. The rash may not appear for several days or weeks, so it’s difficult to diagnose at first. When shingles does appear, it’s in the form of small blisters on an reddish background. New blisters will continue to appear until treated.

When the symptoms of shingles appear, you should see your health care provider immediately. She’ll likely prescribe a drug that attacks viruses such as Zovirax, Famvir or Valtrex. These drugs can diminish the harshness of the outbreak and also lessen the time period of the eruption. She may also prescribe a medication for pain and a non-steroidial anti-inflammatory drug.

If you have an outbreak of shingles, be sure to keep the rash area clean with soap and water. You may also use cold packs and seek relief from lotions such as calamine and an aluminum acetate solution available at most pharmacies to dry the blisters. After the blisters burst and crust over, shingles is no longer contagious.

The aftermath of shingles is usually non-existent, but if the blisters become infected, the skin will redden, feel warm to the touch and very sensitive. Streaks may feather out from the wound. These symptoms warrant an immediate visit to your health care provider who will probably prescribe an antibiotic. Another, uncommon, complication is when shingles affects your eyes and could lead to loss of vision.

The most common complication of shingles is postherpetic neuralgia and happens if nerve pain continues even after the disappearance of the rash. Although the pain may be excruciating for a time, postherpetic neuralgia can be treated with a variety of medications. Ramsay Hunt syndrome is another complication, but very rare. This syndrome occurs when the cranial nerves are involved in the outbreak of shingles and you may experience weakness in the facial muscles and possible loss of hearing.

The VZV virus isn’t the same one found in genital herpes, a sexually transmitted disease or in mouth sores. If you’ve had chickenpox, you’re not likely to get shingles, but if you’ve never had it, the herpes zoster virus may attack when you’re in your 60s or older. If you think you might be susceptible to shingles, vaccines are available to reduce the likelihood of getting shingles or the severity of it if it does occur. 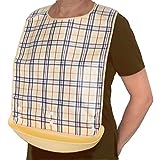 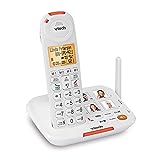 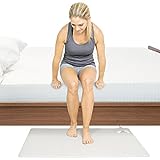 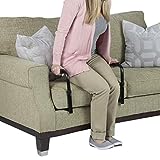 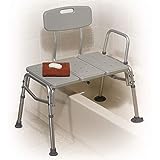 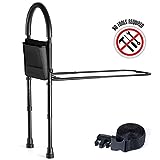 Bed Assist Rail with Adjustable Heights - Bed Assist bar with Storage Pocket - Bed Rails for Seniors with Hand Assistant bar - Easy to get in or Out of Bed Safely with Floor Support - by Medical king
$41.99
Buy on Amazon
Bestseller No. 7 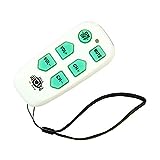 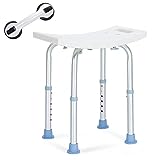 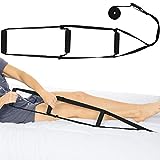 Links
You are here: Home › Senior Health › Cause and Treatment of Shingles